Boxless
Mmm, Warcrimes
Since Jinx didn't show up here despite knowing of this place, i guess i'll step up to the plate.
If you don't know who that is, they were one of the few remaining decent-quality roleplayers left in the trashfire and left for Furbooru.
I didn't follow because furfags hate pony content and horsefuckers hate furry content, with only a handful of overlap in the grand scheme of things, very little of it within the narrow band of 'roleplay'.
This is basically a port of concept of this thread on the Derpi forums.
Some rules:
Don't be a dick.
Listen to the jannies. (if they aren't wearing the nametag, they ain't a janny)
Keep shit as politics-lite as possible (if/when a politics thread shows up on General Discussion i'll link to it)
Link your gifs and spoil grotesque content, my dudes- Philo is a bad with many gifs on a page and this isn't a gore thread.
This is not a vent thread, go here for that unless it's RP-related.
This is not the PM RP Request thread, go here for that and thank Zaknel for bothering.

ACTIVE/NEW THREADS
Super Mario Horses by Beau Skunky (SFW)
Ponybooru: Become Horse by Mitchy (wordlite, SFW)
Terminator but OP forgot to contain his Horny by Coltshan000 (NSFW, Violence. Robots powered by sexual fluids? 'least it ain't MONEY.)
ITT: Banned for Rule 0 by Mitchy (A slice of Derpi for those that don't feel like going back for that. Vaguely up to date on the trashfire.)
Whoops, all Demon's Souls by Zaknel.
ITT: WE WUZ KANGS Forum Game story thread. Not sure on its standing here but honestly if this place becomes the dumping ground for those the tales told may actually get more traction and/or recorded. Probably not safe for work.
Posted 2 years ago Report
Edited 2 years ago because: Updated 'this thread is not' listing.
Link Quote Reply 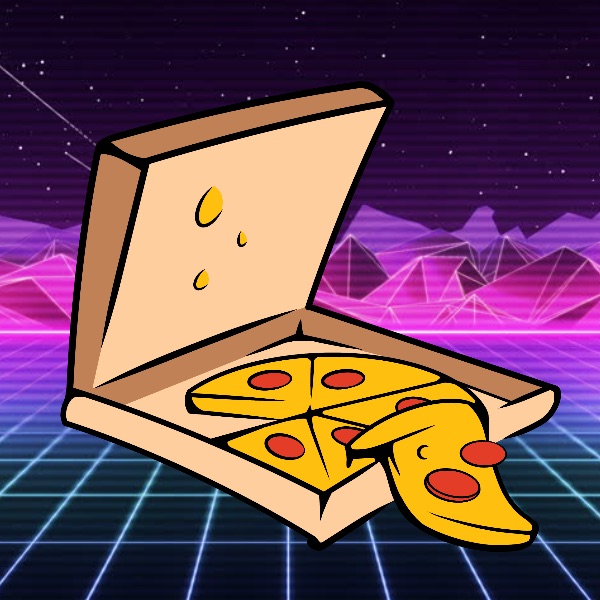 Boxless
Mmm, Warcrimes
@Pizzamovies
You have it, yes. Welcome to the other hellpit, not to be confused with that other hellpit.
Posted 2 years ago Report
Link Quote Reply Dave33333
Undesireable
@Pizzamovies
No, I have the big gay, you're a pizza slice.

Dave33333
Undesireable
@Boxless
Not at all actually, me, Airman, Michael, and Hat all moved to Furbooru as well. The only thing she said since was "Oh, Dave's here."
Posted 2 years ago Report
Link Quote Reply
Coltshan000

Would anyone like to start a thread rp or PM rp with me?
Posted 2 years ago Report
Link Quote Reply

Was thinking of running a forum thread based of one of these ideas.
Zombie/Horror Apocalypse
Futuristic Termninator esque rp
Superhero rp

Dave33333
Undesireable
I might move here considering that TSP is connected to Furbooru.

I also read some… Things…

Ezekiel 33:11
@Dave33333
There's also another mod from Derpi connected to that site, so he's not alone.
Posted 2 years ago Report
Link Quote Reply

a fine selection… including this one here you ripped off from the other site while trying to sabotage it over there…
you lot are all in the right place, don't go anywhere.
Posted 2 years ago Report
Link Quote Reply

Anyways, Cere, if you only came here to bitch because not everyone wants to deal with Furries complaining about their horsewords, i'm going to have to politely ask you to leave. And no, i don't care enough to fuck with your shit over there. If i was, you'd know it was me.
Posted 2 years ago Report
Edited 2 years ago because: Regarding fuckery on Derpi's future merger location ^:)
Link Quote Reply

Ezekiel 33:11
Lol, when someone on Furbooru anonymously said he didn't want the Hangout Thread pinned, they accused that person of me sockpuppeting.


@Anonymous #B60E
I see. Maybe, it's time I did something about that.

Ezekiel 33:11
@Boxless
Not really shocked, but confused as of to why… Just like always with them!
Posted 2 years ago Report
Edited 2 years ago because: Voice-to-text typo.
Link Quote Reply

Ezekiel 33:11
@Boxless
Because I woke up at 4 in the morning, and don't feel like turning on my computer, but typing on this small phone keyboard takes longer and is more annoying. Voice-to-Text save me some effort.

EDIT: Okay, fine, I'm on my computer with a keyboard now.