The laptop that I done much of my work through blew up both figuratively and litterally. It now runs with twin turbos and sounds louder than most cars. It's also a glorified desktop and doesn't run as fast as it sounds.

Here's a list of things that's wrong with it:

Dented: Many dents from being hit.
Bent ports: Several ports are bent, including a lose HDMI connector that results in HDCP errors.
Bad WiFi / Bluetooth — I've resoldered the antenna twice now.
Some backlit keys on the keyboard is missing the GREEN RGB channel. How? I don't know — your guess is as good as mine.
The CPU / GPU cooling assembly has had to be removed and repasted 3 times now. The first time required a re-surfacing because the previous owner had scratched / gouged the cooler on the CPU.
The screen has burn-in / ghosting in as little as 3-5 minutes. I legitimately thought my code said one thing vs another because of the text burned into the screen temporarily.
The GPU fan was destroyed upon receiving the unit. Previous owner had it and it began screeching — the response was to stab the fan and open the back of the laptop like a can opener to solve the problem.
The back cover has a giant hole under the GPU fan area. See previous issue.
The battery has inflated bending the laptop's metal frame. Also bending the motherboard.
The CPU fan has now died, violently shaking the laptop till I turned it off.
The GPU fan and CPU fan was replaced, and died within 24h — sending back to amazon.
During the removal I had discovered that one of the heatpipes were dented as well, something I didn't previously notice in the other dozen or so times this unit's motherboard and cooler has been removed.
There are now two 6600 RPM fans strapped to the back of the laptop for cooling, cools better than it originally did.

Obi Wan hid Luke in the desert for a reason. 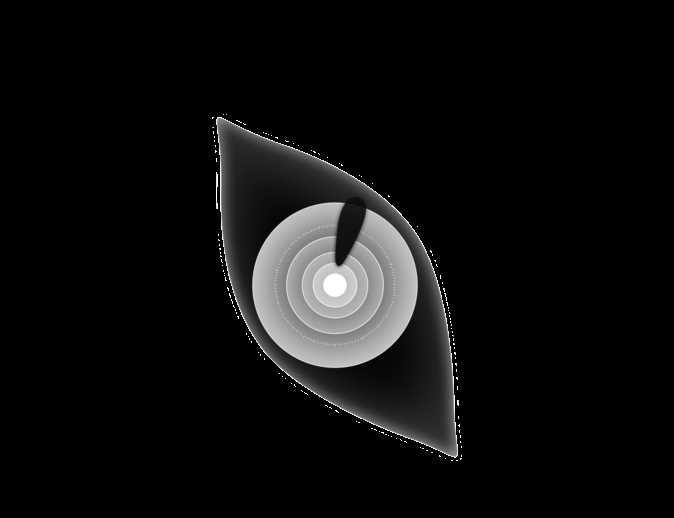 whose the women?
Posted 6 days ago Report
Link Quote Reply

Moderator
Crawlz
That poor laptop has been through so much. Make sure to give it a nice funeral.
Posted 6 days ago Report
Link Quote Reply