Moderator
Public Relations
Unavailable
Hey everyone,
With the site's second anniversary coming up in about 2.5 months, we decided to announce the collaboration image.
The idea is pretty simple. Everyone draws an original character (no canon characters of any shows, not even ponifications) in a standing pose on a transparent background.
Then, we (staff) stitch it together to make a big picture with everyone on it. You know the concept.
However, there are a few rules:

- Your character must be drawn in a pose that would be feasible for them to have in a crowd/group. This implies that the background needs to be transparent.
- Your picture must be strictly safe in nature
- Your picture must not be political in nature. OCs that are political are allowed, as long as you wouldn't be able to tell that from the picture alone. So, if you draw, say, Molly Tov in a gorgeous red dress that covers her cutie mark, it will be allowed. Do note that ponified IRL political figures are not allowed, no matter how you present them.
- Your picture must be strictly MLP related. There's a lot of stuff on site that skirts rule #4, but for your picture to be accepted, it must clearly be MLP related. Certain canon species might be excluded (if it's not a species that makes you think "MLP". Abyssinians for instance are way too niche to be included). Diamond dogs need to be recognisable as their species. We need to take one look at the picture and think "diamond dog". If the thought process is "this is a furry oc… wait, I think it might possibly be a diamond dog" you're already past the point.
- No canon characters, at least not as the main focus of the image; kinda defeats the purpose (plushies and merch are allowed). We haven't decided how we feel about semi-OCs (i.e. original/alternate interpretations of canon characters) yet. We might have to decide on a case by case basis (for instance, "fluttershy but she's raptor" would be allowed, while "Lyra in a tux" wouldn't count as an OC)
- Try to avoid submitting other people's characters unless they are alright with it. "Public domain" OCs like Dyx, Anon Filly, or the political compass pones are a bit of a different story. Just make sure no one else has plans to draw them, so we can avoid doubles.

If you're unsure about if your picture would be allowed, feel free to ask us here.
You can even anonymously submit a picture (as long as you're the one who drew or commissioned it)

Note that we would prefer it if you got/made a picture for the occasion, but if you really want to reuse your derpi collab entry, or if you want to submit a picture you're particularly proud of, we won't stop you.
Grouped entries are of course allowed, but please keep in mind that the picture will have to be integrated into a larger crowd, and thus we ask you to keep your mini-group reasonably shaped.
The soft deadline is Monday, June 20th. No new pics will be accepted after the 24th. Small changes to a picture can still be submitted up until the 1st of July (but please message me if you do post a fixup, I might miss it otherwise). The picture will be published on July 4th (the site's anniversary)

To enter, simply tag your picture

EDIT FROM ACRES: We apologize but we are not accepting anthro submissions. We completely forgot to mention this in the original post.
Posted 7 months ago Report
Edited 7 months ago because: Learning to count with Sapphie
Link Quote Reply

Oh, no… I must begin to attempt to start trying to get some work done on an OC.
Posted 7 months ago Report
Link Quote Reply 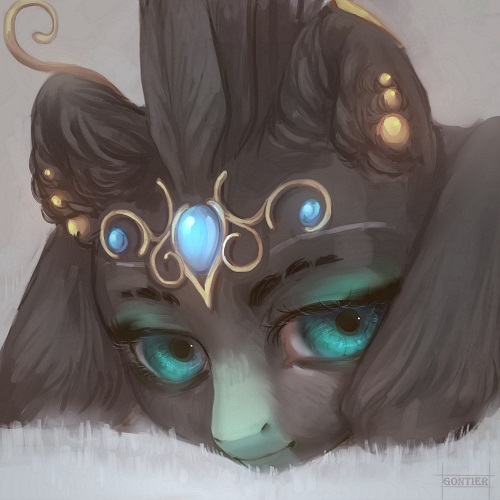 Libertatem Noctibus
There anyone I can pester about getting my OC drawn for this? I'm pretty sure any terrible pencil/paper attempt I make that would then be photographed and uploaded wouldn't work on many levels.

This is my OC if anyone didn't know… she's slightly complicated:

I probably would reuse my Derpi/Ponerpics collab picture this time. Still a little depressed/exhausted to draw new stuffs currently. :/


(It's available to submit more than one oc? If not I will just keep one)

Sapphie: It submits its OC to the project or else it gets the bandwidth throttle again.

ZizzyDizzyMC's
Silence Of The Anons @Ivano Frankivsk
I'd probably say it's fine, since it was okay last time.

Moderator
Public Relations
Unavailable
@Nyx
The background would need to be transparent, but since the colour is uniform and the lines clean, that shouldn't be too difficult.
Posted 7 months ago Report
Link Quote Reply 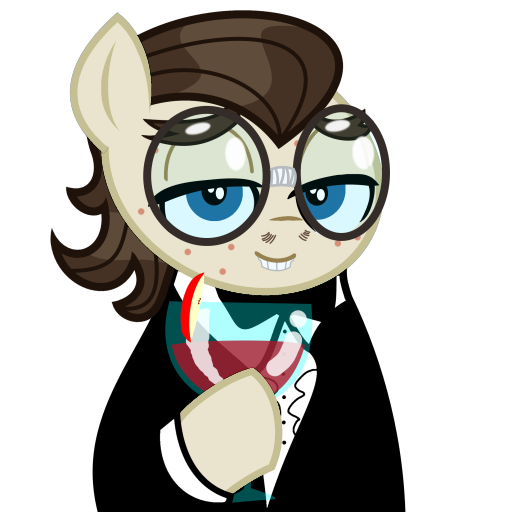 Weirdo
@Nyx
@Sapphie
The flying image is already here with transparent background, and in higher resolution.
The standing one is lower res.
Posted 7 months ago Report
Link Quote Reply 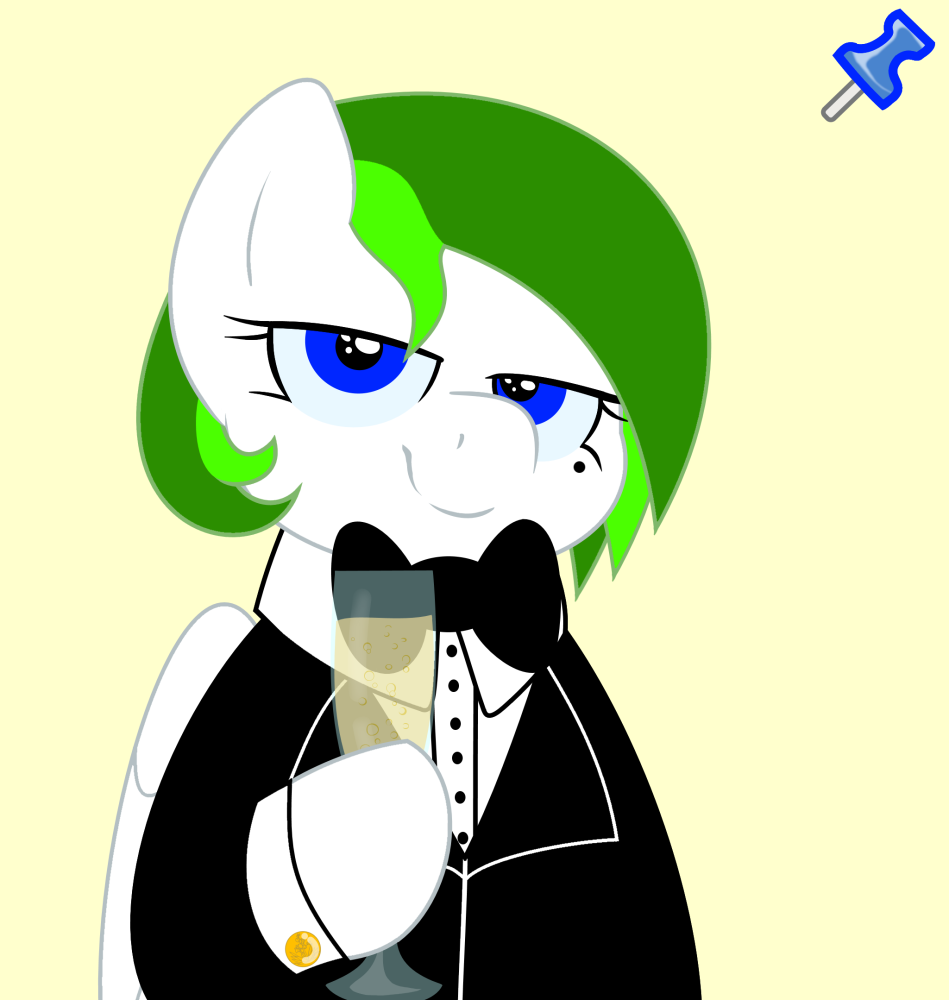 Ecto-Phase,Activate!
@Anonymous #3F4A
This image is blocked by your current filter - click here to display it anyway

Ecto-Phase,Activate!
My oc with my favorite name, Amber Alert Princess of Shitposting
Does this collab have a theme like the Derpi one did?
Posted 7 months ago Report
Link Quote Reply 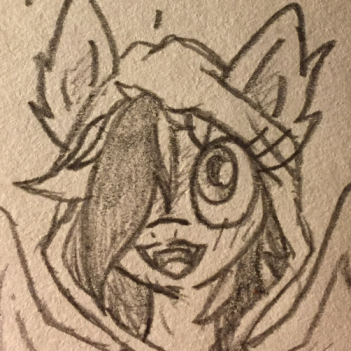 winterlune
May as well toss my bat pony into the mix at random. https://ponybooru.org/images/3085550
Posted 7 months ago Report
Link Quote Reply 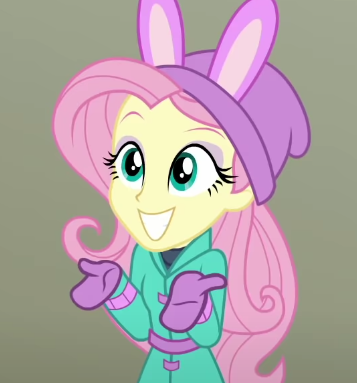 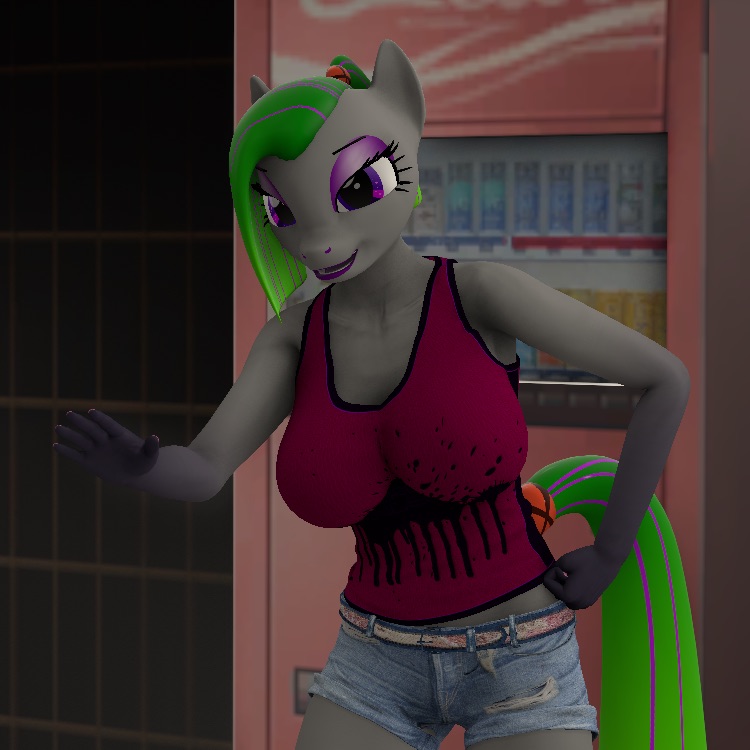 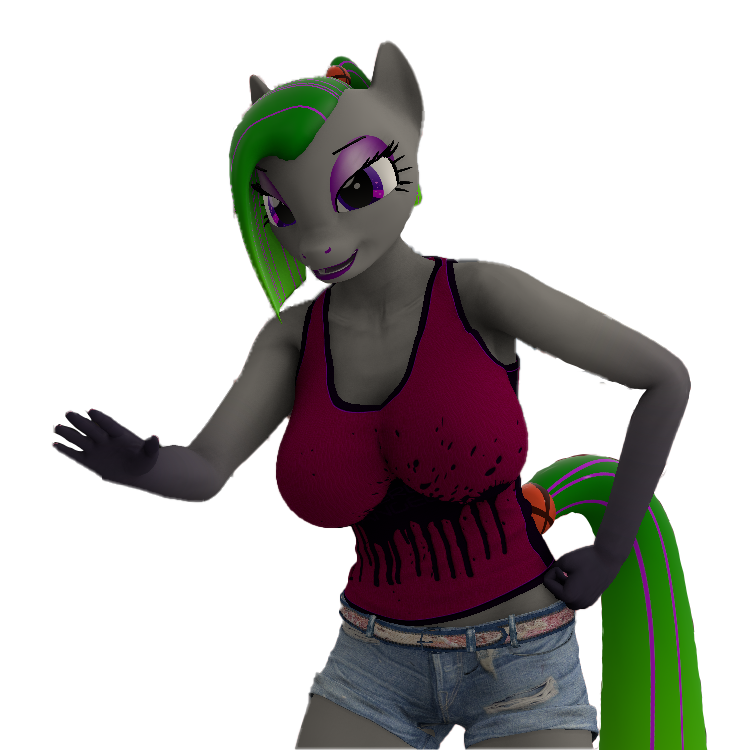 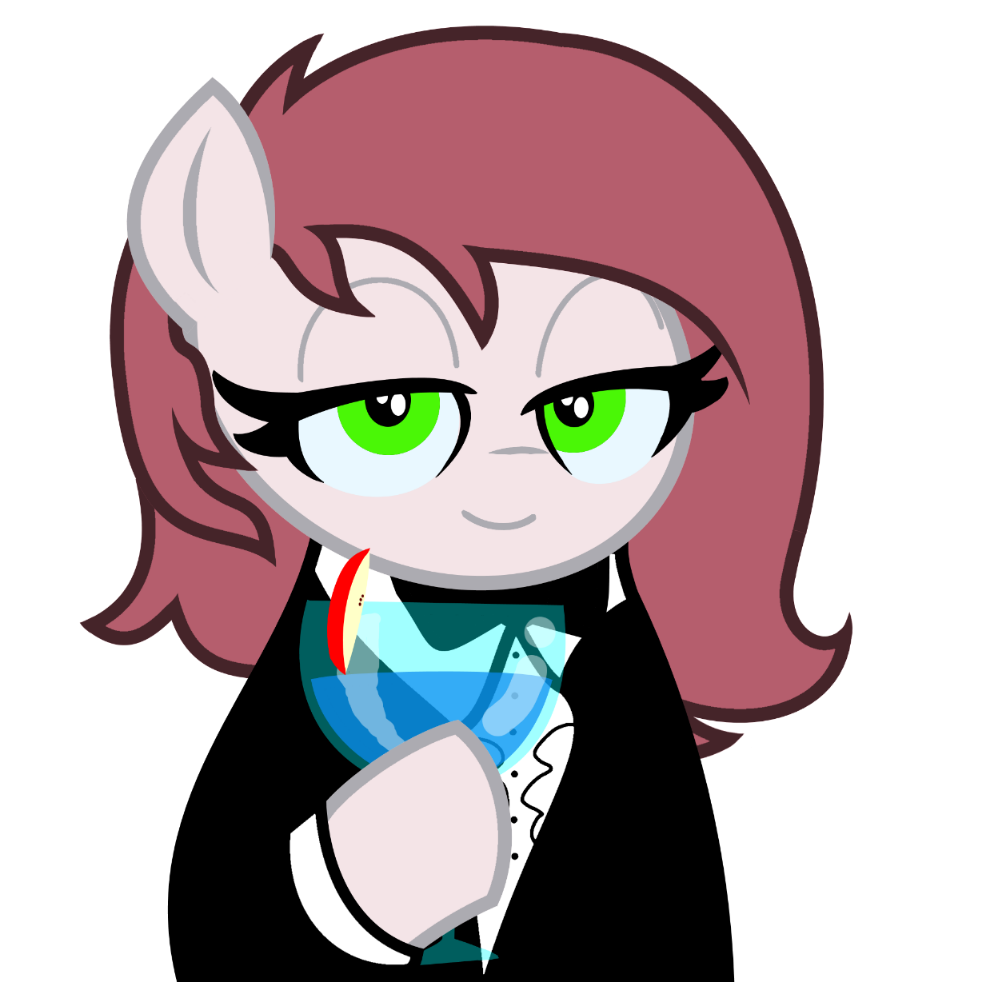 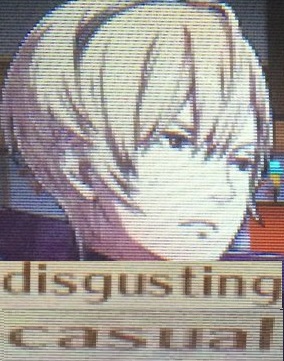 With any luck, I won't remember the week before this time.
Posted 7 months ago Report
Link Quote Reply