Half Dragon, Half Meme

These are DEEP, my nigga bigga siggas!

So yeah. 4chan exists in Marvel's universe. Can you imagine how that place would be there?
Founded not by moot but by a mootant, and where "normies" are the ones without powers.
>tfw Magneto's lastest attack also formats your hard disc and sd cards. Again.
>tfw your best friend is revealed as a mutie
>tfw your mutation only makes you ugly but gives you no super powers
>tfw the biggest spider-man hater on /co/ is revealed to be JJJameson
>tfw after a few years, the biggest spider-man shill on /co/ turns out to be JJJameson as well

And such.
Posted 10 months ago Report
Link Quote Reply 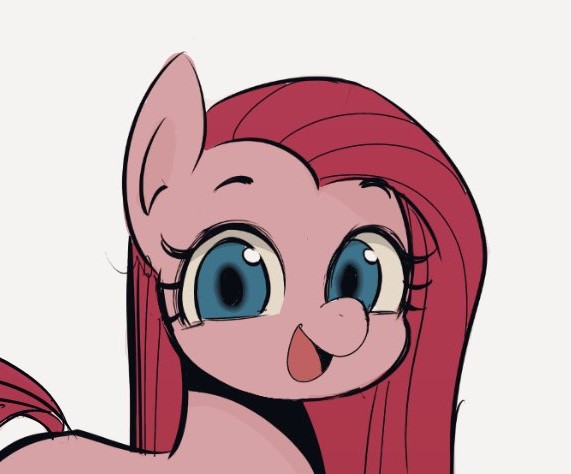