@Anonymous #CCB5
YES!!! 😂 that is the photo of that dirty old man, if someone has been a victim of this crazy old man here are more photos of him

I know NOTHING
@Anonymous #6012
I know of the stumbles, the mishaps, the "opps I accidentally posted X IP!" and other incidents, claims and rumors, some of which I can believe and some of which I doubt more then others. I know that some of their posters probably went around this point in their own older fights with SJWs as well and I am not sure it is worth it for me to moralfag on some hated mod's publicly shared photos.

There is a complaint, of surrendering, of not using the same tactics that they use against us. On one level I find it completely valid. Plenty of people are complete soft and brittle upon cultural battles such as this, folding everything in the name of compromise and letting the very people your fighting control the terms of debate. Though for the people who do choose the fight at the same level I often see sheer idiocy displayed. Not knowing the battlefield, just because they can get away with doesn't mean you can. The derpi drama general was deleted from running with this very pic. Even in places where it is allowed, where we have mods who don't care, I find it a strategic blunder, for can be used to claim the ultimate SJW mantle of victumhood. Sometimes even if something is appealing to do for them doing it to you it isn't worth it strategically at all.

Plus, the golden rule, as hated as it has become in some circles, does have a point. It can happen to people and things we care about and I imagine, even if many claim to have a thick skin and things we care about, would feel very differently if it was happening to one of us. Imagine you or someone you cared about had a bunch of pictures of them, mocking and making jabs at their appearance and spreading it in edits. It can hurt and it can be used against you. Against this place. I have seen people be twisted and shredded over saying one thing is A okay only to have that used against and be UTTERLY HUMILIATED them and that is why I have displayed concern over such things like this in the past, as stupid as I may come off to some.


Now, how bad is this? Honestly, minor as far as I am aware in the grand scheme of things. I am not sure it is worth it to raise a hissy fit over this, for that is what all it would be. Also, for all the high talk of honor and thinking smart, there is real factors to consider on the other end. Frankly, banning the mocking of a person also often goes too far and breeds resentment and only puts more fuel to the fire as the person in question attempts to use administrative actions to put themselves in a bubble against all criticism. The sometimes ruthless nature of the old libertarian spirit of the internet, so cruel and crude, I still believe is needed to be persevered somewhere and adopting "rules of engagement" only further receded it upon quickly vanishing ground.

Ultimately between a stupid dichotomy fighting with honor and fighting dirty in the mud, I think fighting smart has merit too.

I know NOTHING
Okay, I'll admit I found this one kind of funny.

@Anonymous #CCB5
Yes. Not doxxing, at least in the hard sense, as it was publicly available but I still have ethical, moralfaging concerns of such usage of images at times as it as I can see it as something that can still be pretty rotten to deal with. 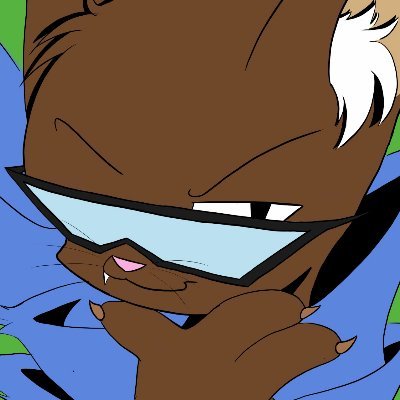 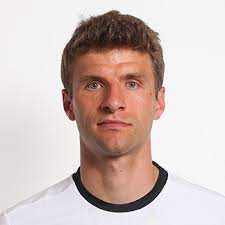 @Officer Hotpants
It's just a "meme" is not to be taken seriously, this old man is just a cocky
Posted 7 months ago Report
Link Quote Reply

Truffle Shuffle Champion
Wait. Are you asking for Ciaran's or did Ciaran ask for someone else's?
Posted 7 months ago Report
Link Quote Reply