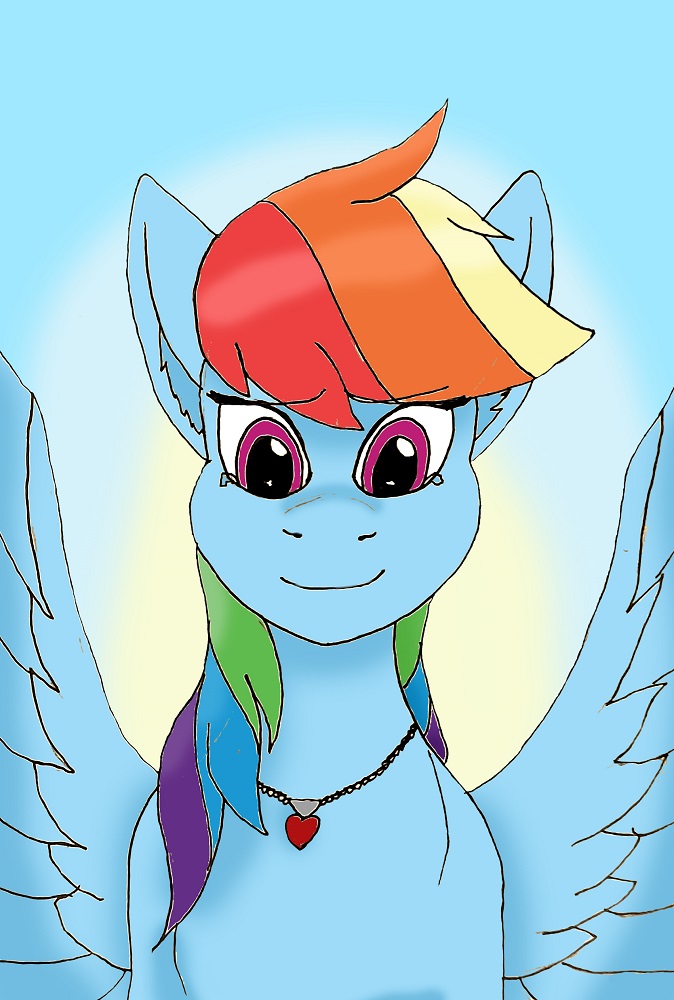 Etherman7
@Adan Druego
Ugh. I saw that there was a "male Trixie", I had no idea they'd gone that route. Lame.
Posted 5 months ago Report
Link Quote Reply

@Adan Druego
Followed up by the hilarity that is "these people don't buy things", aka, go woke get broke. 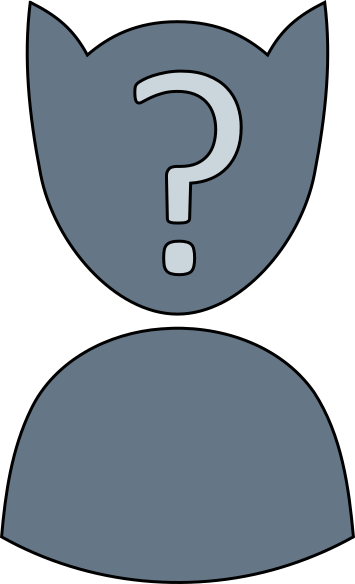 #AdanDidNothingWrong
@Barhandar
Yes, I'm aware that their emphasis was on the fact that Pinkie had a child and Lil Cheese was just a Pinkie recolor, but they seemed to use the situation to pander to and earn points with the non-heterosexuals and their allies

Then there's Trans-Trixie, a literal production change decision that was used to indulge those pro-transgender crowds. 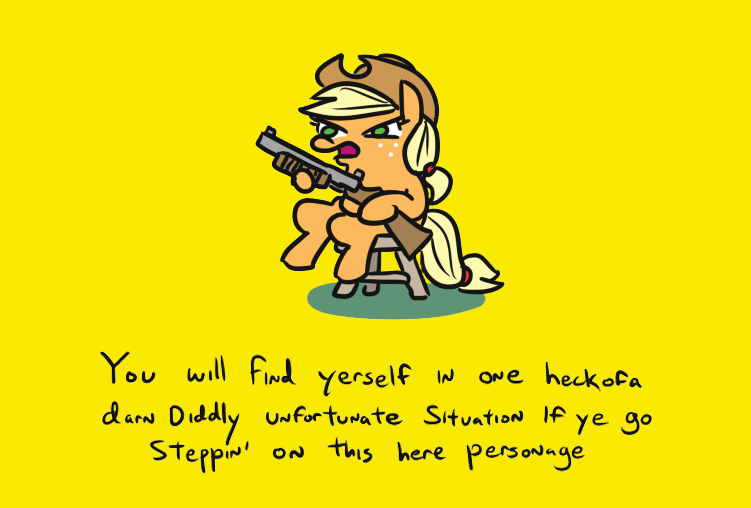 Yngwar01
I hate that the new crew took an established series that was successful and didn't gave a single fuck about it, didn't even watch a single episode or care about the show's bible, and just made shit up in the way because they would face no consequences because they could just cry that bronies are rabbid nazis and that the real fans are small children, despite this show being alive at that point solely because bronies happened
Posted 5 months ago Report
Link Quote Reply

#AdanDidNothingWrong
@Etherman7
A spoiler too.

#AdanDidNothingWrong
It's for reasons such as this that I feel that lbgt and/or liberals are invading everything. They're trying to take over and replace normal people with themselves. They don't respect the wishes of those who don't want to be a part of whatever it is they're screeching on about at any given moment. If they don't respect heterosexuals, then why are we forced to respect them?

I say we stop.

As we all know, there are plenty of straight tomboys in the world, and assuming they are lesbian is extremely unfair to both straight and lesbian tomboys

@AlsoSprachOdin
Watch the pones, just don't take S8 and S9 seriously because they're when someone let a bunch of chimps with typewriters into the studio.

Etherman7
@Fleur de Lis
It really says something about the quality of the characters and world that I still care, honestly. Equestria, the mane 6, all the characters built up by collective imagination, and the awesome world are far greater than some dumb new hires and their agenda at the end.
Posted 5 months ago Report
Link Quote Reply

Based.
Epilogue in a nutshell.
Posted 5 months ago Report
Link Quote Reply

EQVA EXOS
@Etherman7
I hate the epilogue too. It's just the new staff torching the place on their way out.
Posted 5 months ago Report
Link Quote Reply

Etherman7
@AlsoSprachOdin
Spoilers, obviously, but in the very last episode of the show, they do a time jump with Twilight as a sole ruler with her own student. They then show the mane 6 in the future, where they have Pinkie married to Cheese Sandwich (fine, that kinda makes sense), Fluttershy is balding for some reason and living with Discord, Rarity is seemingly an old spinstress despite being the character with the most interest in romance in the entire show (quite the travesty of its own), and then they show Rainbow and AJ. They have the balls to have Rainbow and Applejack walk in together, talking about how they live together and arguing about chores, obviously implying they've somehow magically fallen in love with no hint of it over the past 9 years, because rainbows are gay and tomboys are all lesbian, and flies in the face of YEARS of the writers and Hasbro saying that none of them have or would have canon sexualities.

It's last minute shipbait nonsense, and then they went and said on Twitter that it was up to the viewer to decide whether the last episode was canon to them, because they didn't even have spines about their stupid forced agenda but still wanted to give the rabid shipping crowd something to crow over and cry homophobia about if anyone dares to say it doesn't make sense.

It's just bad on a whole new level. I never was one to dislike the show but still follow the universe, but that finale has made me fully separate the pony that I like and the product that got shoveled out.

Etherman7
Really struck a chord. It was bad enough when they started erasing tomboys in adult television, but they had to come for Dashie. I'll always have a sour taste in my mouth about season 9 because of it, even if they wussed out at the last second.
Posted 5 months ago Report
Link Quote Reply 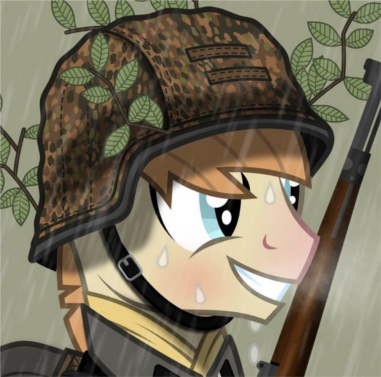 Maulkin
I'm not sure Globo-Homo has the right… phenotype? Certain features should be different…
Posted 5 months ago Report
Link Quote Reply