Ecto-Phase,Activate!
I'm now used to my phone's editor enough to get really pissed off when it decides to fuck up and not work.
I'm not going beyond its limitations, I'm using it the way it's intended, but some things are too much for it and it doesn't tell me.
Posted 8 days ago Report
Link Quote Reply

Bae > Bay
Pie crust was broken. Ice must have gotten in it because it was very bland. I did not enjoy that at all.
Posted 7 days ago Report
Link Quote Reply Ezekiel 33:11
Our supervisor said it will probably take us 12 and a half minutes to build each of these pieces. And he has never gotten on our case for falling just a little bit behind this schedule.

Now our superintendent is adamantly saying 7 minutes max, as if 7 minutes is a generous deadline. And now matter how hard I try, I cannot possibly make the parts in 7 minutes. But he might write me up, yet.

Because fuck knowing how other people's jobs work when you can just throw random numbers around and get mad when they don't materialize. 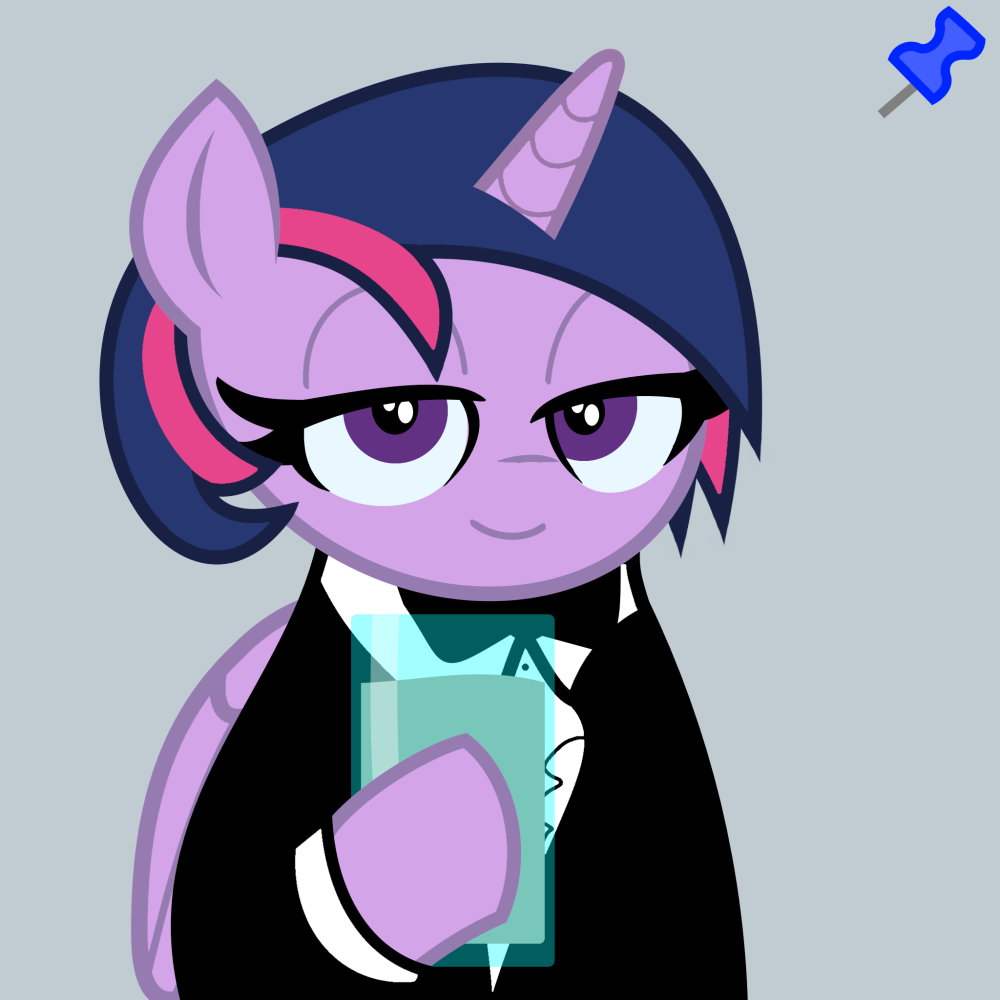 Because fuck knowing how other people's jobs work when you can just throw random numbers around and get mad when they don't materialize.


This is why companies need to promote from within, rather than just hiring random motherfuckers with MBAs.
Posted 6 days ago Report
Link Quote Reply

Ecto-Phase,Activate!
My phone's editor has an auto detector for certain music. I'm not even online with it why the fuck can't I use whatever the fuck music I want to?
Posted 5 days ago Report
Link Quote Reply

Ecto-Phase,Activate!
@Officer Hotpants
I cheated a way around it. I recorded the music myself and laid that in. It works, but the sound is uneven if you listen with headphones.
Posted 5 days ago Report
Link Quote Reply

I found the problem.

ponypony221
Excessively based homo
My respect for anyone in the art community is tenuous.

Solar Sands, someone I previously thought was intelligent, made a fool of himself by posting a hysterical anti-AI art hit piece. These people really can't stand that they aren't special anymore.
Posted 2 days ago Report
Link Quote Reply
Anonymous #FD71
@ponypony221
That and seeing your favorite artists make LGBT propaganda and whatnot. Unfollowed a lot of em' because of it.
Posted 2 days ago Report
Link Quote Reply

Distant banjo noise
@ponypony221
I know that feeling. Lots of artists I used to follow and admire ended up developing all kinds of repugnant fetishes and now eveything they draw and talk about is fetish related.

How anyone can feel sexually aroused about piss, feces, filth and amputated bodies is something I will never get to understand.
Posted 2 days ago Report
Link Quote Reply 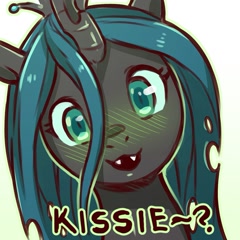 Senior Moderator
UwU Chwyasawis my waifu
@ponypony221
Honestly I can't really be mad if my art is used for some AI training thing; my shit's on the internet, people are gonna use it for their own purposes whether I want them to or not.
Now, people who try and pass off AI shit as "hey look at this thing I made" can fuck right off.
Personally, I have the machine learning generated tag hidden not because I'm against it, just because I don't wanna see that shit. Most of the time it's mediocre, at best, and often comes from those mentioned above.
I mean, hell, I'd say the best use for AI stuff is quick reference material — I know a few peeps who have done this. I'm even guilty of it myself, but it's really no different to using "normal" references.

All in all, being staunchly anti-AI is cringe.

ponypony221
Excessively based homo
@Anonymous #FD71
That's a very good reason I don't have any sympathy at all. The majority of artists are openly willing to use their skills to push agendas most of the public finds repulsive and have a long history of gatekeeping against anyone they don't approve of. Stripping that power away is a good thing for literally everyone other than them and standing against AI is entirely self-serving. No matter what the points they bring up, most of those who are angry ultimately betray that this is really about power, influence, and status. All of which they have long denied to indisputably real artists they disliked.

@Color Anon
I agree. Except for the piss.

@evan555alpha
The machine learning stuff that gets posted to this site is often very good. In fact, some of the best images I have seen on here were under it.
This image is blocked by your current filter - click here to display it anyway

for instance, is one of my favorites on this site.

In general I can understand, though. A lot of AI art in the broader world feels like the kind of art you see hanging in a hotel room. It's not necessarily bad, but it doesn't have much inherent value, and the ease of making it and the novelty of it has made it a little more prevalent than it probably deserves to be. I don't use social media, but if I kept seeing hotel wall paintings posted everywhere, I would get annoyed.

As for how people talk about making it; I wouldn't call making AI art to be an artistic act, but it does take a level of skill and I don't think it's unreasonable for people to take some pride in doing it. A lot of people are over-enthusiastic because they're themselves impressed by what they're getting.

On a deeper level, I'm not even sure I would call AI art art. Then again, I don't think all fields of accepted art are art, like photography. I have always seen art as more of a creative, imaginative field. When the act of creation is mostly of a technical nature, like photography or AI, it doesn't strike me as the same thing. That doesn't mean it is lesser, though. People on both sides are defensive about the word art in a way that isn't really productive. Maybe we need a different term for tech-art like AI, photography, shaders, fractals, and some kinds of 3D. It's one of those things — people often call things that are really well-engineered "art," but would you rather drive over a bridge described as artistic or engineered?
Posted 2 days ago Report
Edited 2 days ago
Link Quote Reply
Anonymous #A842
Deletion reason: spambot
Posted 2 days ago Report
Link Quote Reply

I'm ready to knock the shit out of this guy, he's bouncing across every movie being released.

My Dish bill skyrocketed past $500 and everything recorded has the same jackass.

Bae > Bay
Extremely disappointed with this book using Robert Conquest as a source. He's not an historian, he's a British intelligence liaison who was paid to produce anti-Soviet propaganda.

Also extremely disappointed that the type is maybe size 6 and the block quotes, which appear on every page, are maybe size 4. It's taking me 90 minutes to read 20 pages because I need a magnifying glass.

Also extremely disappointed that the first 46 pages are what I would consider non sequiturs about the Chernobyl disaster and Gorbachev's childhood. 15% of the entire book (so far) has literally nothing to do with the nuclear arms race.

I have to say, that mat drove me nuts as a child because the toy cars I had didn't fit the parking spaces.

Distant banjo noise
The Tiny Toons reboot turned out to be really bad.

Who's actually surprised by it?
Posted a day ago Report
Edited a day ago
Link Quote Reply

Ecto-Phase,Activate!
@Color Anon
That was worse than I could have possibly imagined.
Posted a day ago Report
Link Quote Reply