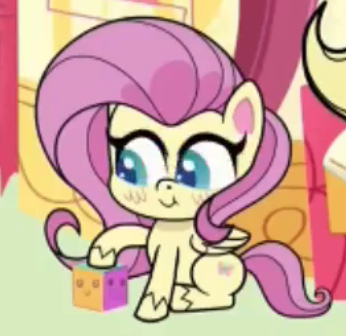 Nikkatsu produced Gappa/Monster From a Prehistoric Planet.
It was like Gorgo and Mothra but with giant Parakeets.
Posted 12 days ago Report
Link Quote Reply

Today is Alexander the Great's birthday.


Just type "Alexander the Great's" in full instead of separating "Great" from "'s".
Posted 12 days ago Report
Link Quote Reply

Pizza Protogen
If anyone you know birthday's today send them Pinkie Pie!
This image is blocked by your current filter - click here to display it anyway

Temple From The Within
Speaking of Pinkie Pie; In DOOM Eternal, there's an enemy called Pinky. A heavy-ranked demon, with one of the most aggressive behaviours in game, because its combat strategy is based in charging against the player to hit him with its natural-armoured front; This armour makes it resistant to the Supershotgun & Balista weapons, and since the gameplay in DOOM is to move the more you can, Pinky is in constant movement trying to kill the player too.

The most eficient way to kill Pinky is using the Blood Punch, because Pinky is vulnerable to his attack even in its front armour. You can use the Ice Grenade too, to froze it and shoot it in its rearguard, which is the Pinky's weakest part. Only the fastest can try to use the Dash Movement and shoot Pinky in its rearguard. Only the bravest will try to use the Double-Jump to shoot it in the air. Oh yeah, you can use the BFG-9000 too.

(Image of the Pinky Collectible in game)

Pizza Protogen
@KillswitchEngageHyperFanatic
How about Pinky from that Warner Brothers cartoon Animaniacs?
And from Pacman and the ghostly adventures? and that thing Patrick told Spongebob to do in the 2nd episode of Spongebob Squarepants?

Temple From The Within
@Dex Stewart
I just thought the same, hahaha.
Posted 11 days ago Report
Link Quote Reply 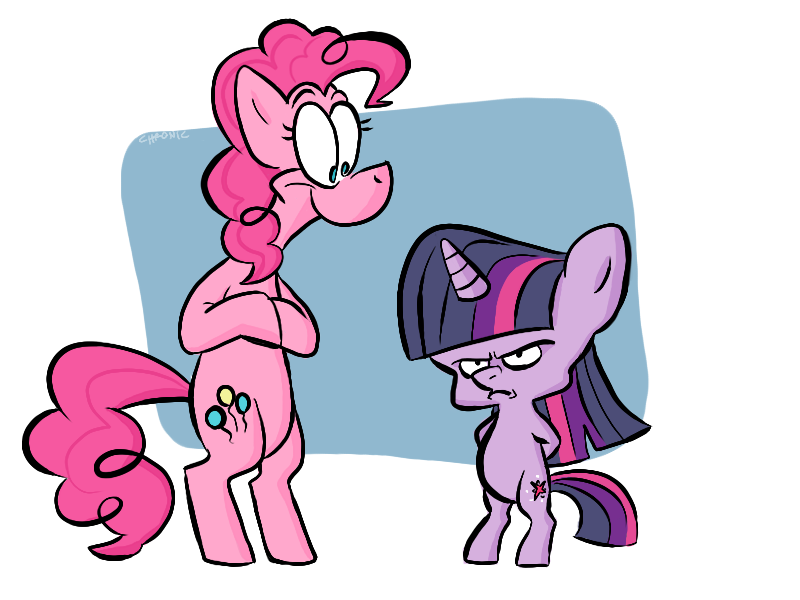 Temple From The Within
Venus also have an atmosphere made of carbon dioxide and sulfuric acid, which rains commonly on the surface; But also, the drops of acid evaporates before touching it, because Venus' surface it's at least 450°C
Posted 9 days ago Report
Link Quote Reply
Anonymous #8E4A
@KillswitchEngageHyperFanatic

Sulfuric acid even at room temperature can destroy any known virus.

Which means now we know who wins.

Temple From The Within
@Anonymous #8E4A
Actuallly, the Ferroplasma acidiphilum is a microorganism invulnerable to the sulfuric acid. He actually can live in it! As I said before, I like bacteria, virus, and parasites, they're interesting; Anyway, as you can see, no, not all virus can die with the mentioned acid.
Posted 9 days ago Report
Link Quote Reply

Pizza Protogen
This right here are the stats:
Images
There are 2,365,816 non-deleted images total in our database. Of these, 683 images were uploaded in the last 24 hours.

This net total excludes the 8,173 images that have been deleted or marked as duplicates.

There are, on average, 0 comments on each image on the site.

Galleries
There are 179 existing image galleries on the site, created by 64 distinct creators. There are, on average, 177 images in each gallery.

In total, images have been added to galleries 32,978 times.

Commissions
There are 18 open commission listings on the site, offering a total of 50 items.

Moderation
We have received 789 reports. Out of these reports, 0 reports are outstanding and awaiting action.

On the last 250 reports we've received, it's taken us on average 2 hour(s) between a report being made and the report being resolved.

(Numbers update quick at the link)

Bae > Bay
According to some old guy at a restaurant pineapples would be the perfect food if they weren't 100% sugar. Sugar is poison. Everyone would live to 200 if they just stopped eating sugar.

The angry >:3 is actually a bunny with eyebrows!


YOU'RE a bunny with eyebrows.
Posted 8 days ago Report
Link Quote Reply

Temple From The Within
Believe or not, sugar is neccessary for the alimentation.
Posted 8 days ago Report
Link Quote Reply

Pizza Protogen
I get 5 notifications per day on here! 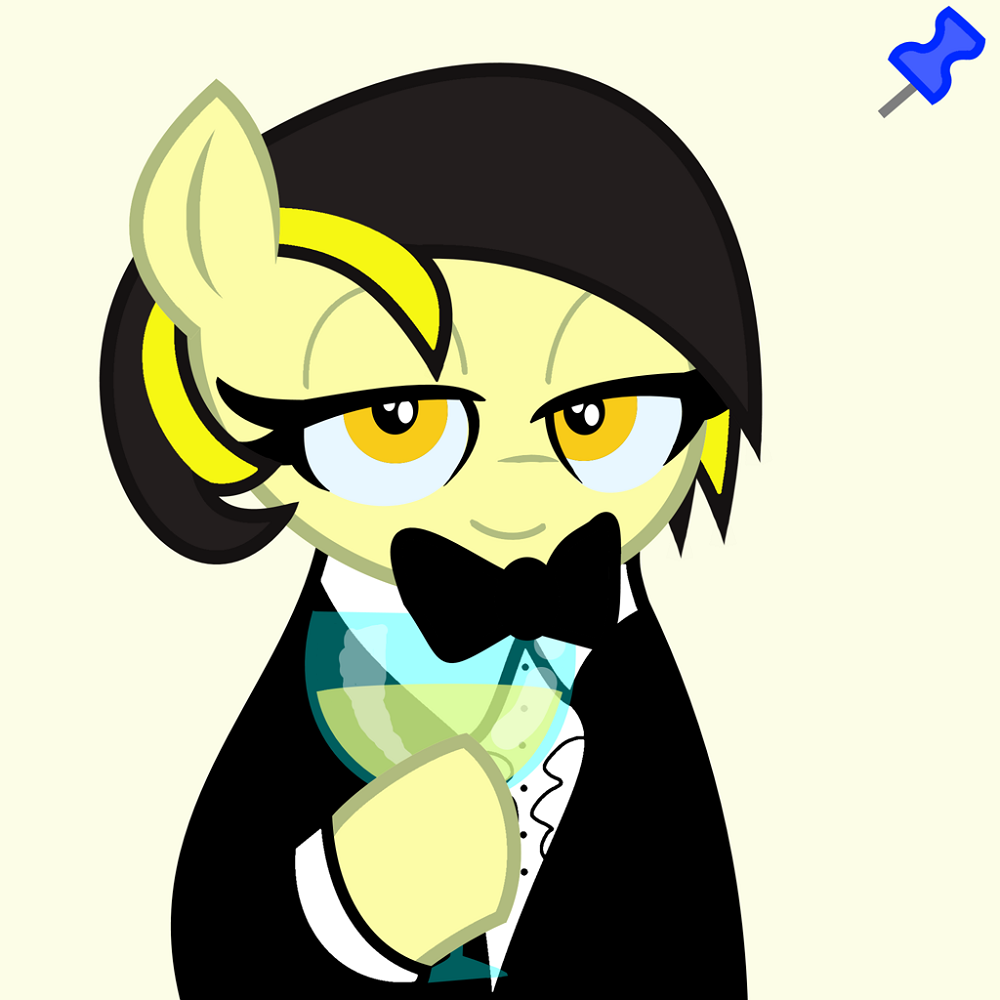 Ghibelline Omnipotens
There's a major plot hole in the Lion King. It's impossible for Scar's murder of Mufasa to be a surprise to anyone by the end of the movie. Zazu knows that Scar knocked him out when he was about to fly back for reinforcements. Scar's story would have fallen apart minutes after Zazu returned from the gorge. His reign would have never begun.
Posted 5 days ago Report
Link Quote Reply