Random fact about yourself

Bae > Bay
I went to the store last night to escape the heat and the guy in front of me in line dropped his phone. He went to pick it up and the full moon came out.

What's the point of wearing clothes if you your entire ass is totally exposed? It's not like when I was a kid and the plumber had an inch of ass crack, this was a guy just standing there with 27 inches of asscrack. The "waist" of his pants wasn't even anywhere on his ass, it was totally below his ass on his legs.

@UrbanMysticDee
O you baguette, how dare you!!! How dare you shame the poor guy, he got a body and wants to show it off and people like you stigmatize people like him!!!

SomeponySetUpUsTheBomb
I only own one stuffed animal toy and I don't remember since when.

Wally Worshiper
@Havoc
Will it be a triple A title with open world, crafting, character customization and online co-op?
Posted 24 days ago Report
Link Quote Reply 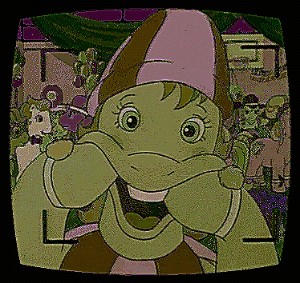 @Havoc
A visual novel with ponies? Like a dating sim only with ponies instead of birds?
Posted 21 days ago Report
Link Quote Reply

Bae > Bay
On this day 9 years ago I went to see Equestria Girls and later decided to go to Bronycon after talking to the people there. It was an astonishingly fantastic day after several months of hell from work injuries. My face hurt afterward from smiling so much. I suppose it was a perfect storm of conditions that came together to make the day so great, and if I didn't suffer so much it would have just been a movie. I really did catch lightning in a bottle that year, and I've never been able to do it again.

Bae > Bay
I've been working on the Roman war in Ethiopia for several days now (looks like it's been a month) and I really can't figure out what victory looks like. I think Rome lied.

3 years have passed, a third of the country has been occupied, some 200,000 Ethiopian soldiers and another 500,000 civilians have died (mostly from famine since Rome controls the country's major supply of fresh water), and then what?

Everywhere that permits maneuver warfare has been maneuvered. Every target worth bombing has been bombed. Rome is now leveling every shitty little village it comes across and burning every field, advancing like a plague of locusts. And then what?

Capture or kill another 100,000 soldiers? The enemy can just raise 100,000 more. Starve another million people? They've got 79 million more. All the major population centers, what's left of them, are guarded by 7000 canyons. If you want to bring tanks they have to travel along the three paved highways, which are now long shooting galleries.

And then what? You've stretched the supply train 1000 miles invading from two directions, captured the capital city, obliterated everything in your wake, and then what? The enemy can just disappear into the mountains and wage guerrilla war for the next century.

What qualifies as victory that isn't burning the entire country to the ground and killing every last person? 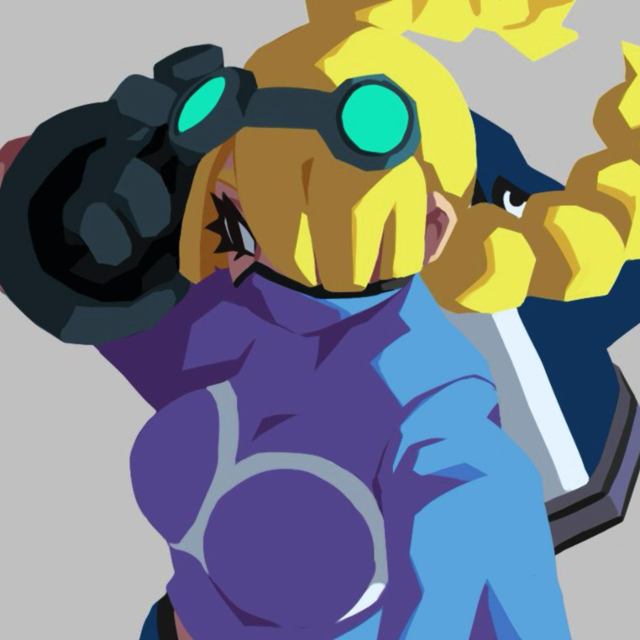 LethalLeagueJET
Limitless Fallout
I love to investigate about drugs and its effects in the human body and mind. This brings me some problems with the people, since the superhero movies are in trend, sometimes I confuse the word heroine with heroin, because they sound almost the same.
Posted 4 days ago Report
Link Quote Reply