I know NOTHING
On the Rittenhouse stuff. I had not gotten a chance to look at it and was uncertain both of the media's characterization and the right's lionization of Kyle Rittenhouse. He seemed like he could be the posterchild of a young wannabe who, innocent or guilty, shouldn't have been out there and possibly prone to escalation and mishandling the situation. This is not to say I bought the media either (I mean, OK gesture again, really), so I just filed it for "I'll look into it later" and while other stuff but never did till recently. While I think you can argue that Rittenhouse was green and prone to acting rashly you can do the same with mister shoot me n-word Rosenbaum. Plus, the actual footage of course is pretty damning in one direction. And the prosecutor was the defense's best asset…

I will note I am still accessing this situation for myself (if someone can provide me with proof of Rittenhouse ties to White Surprimists groups beyond posing stupidly with strangers at a bar, please do) but yeah, this looks like self defense even if I assume the worst of Kyle Rittenhouse.
Posted 6 months ago Report
Link Quote Reply
Anonymous #3F61

Ecto-Phase,Activate!
@Anonymous #3F61
That's not how any of that works.
Posted 6 months ago Report
Link Quote Reply

Bae > Bay
The Democrat Party insists on being called the "Democratic" Party, even though they elect people with superdelegates and are therefore not democratic.

Also, the Democrat Party has a handful of good candidates but they always end up running hideously corrupt people with malignant narcissism who are thoroughly unlikable.

Bae > Bay
@IvanSatoru
Thank you. Growing up the only way I learned to communicate with people was through humor.
Posted 5 months ago Report
Link Quote Reply

It took SEAL Team 6 more time to kill Bin Laden. These people must have coordinated the attack for weeks in advance.

Posted 5 months ago Report
Link Quote Reply
Anonymous #0847
@UrbanMysticDee
Now we hear from stories that were around even at the time Bin Laden had been long dead from heath problems and they Alex Murphy some guy and dumped the evidence in the ocean to make Obama look good. When you think about it makes sense. They "got" him just as his presidency begins. We took Sadom alive but they waste "bin Laden" and they never did a DNA test. Even Robot Chicken made a joke he was already dead before they got to him!
Posted 5 months ago Report
Link Quote Reply

An SUV reportedly plowed through a Christmas parade in Waukesha, Wisconsin, late on Sunday, resulting in multiple causalities.

“Multiple people were on the ground injured after the crash, which occurred shortly before 5 p.m.,” The Milwaukee Journal Sentinel reported. “Videos posted to social media, including a live feed of the parade operated by the City of Waukesha, show a red SUV breaking through barriers and speeding into the roadway where the parade was taking place.”


A "person of interest" was taken into custody.

Moderator
Seen too much, and yet
@UrbanMysticDee
Saw a video of that. Looked real nasty. What prompts people to do shit like that?
Posted 5 months ago Report
Link Quote Reply

Assistant
Double-0 Negative
@UrbanMysticDee
If they didn't announce any identifying details then you can pretty well guess them.
Posted 5 months ago Report
Link Quote Reply

I know NOTHING
@UrbanMysticDee
The tactic makes me think Islamic terrorism but:
>Right after Rittenhouse trial
>Girls dance group and "Milwaukee Dancing Grannies" being main ones I heard of being hit so far.
I wouldn't put it outside the possibility of being some type of "vengeance" for Rittenhouse after the media spent so much hyping this up and the rhetoric after. Secondarily, I can't rule out some loser incel based on the causalities so far.
Posted 5 months ago Report
Link Quote Reply
Anonymous #37E1
It's definitely going to be written off as an "accident" by a criminal fleeing a crime scene. Even though pol found all his BLM-kill-whitey social media.
Posted 5 months ago Report
Link Quote Reply

@Anonymous #37E1
Uncertain whether it was a crime scene (no stabbing is mentioned in the police channel), but the suspect is almost certainly identified.

Assistant
Double-0 Negative
@Barhandar
Yep. Finally saw some info on him (from a foreign source; no internal ones when I checked). I'm just waiting to see the religion now.
Posted 5 months ago Report
Edited 5 months ago because: Oops. Wrong tab.
Link Quote Reply 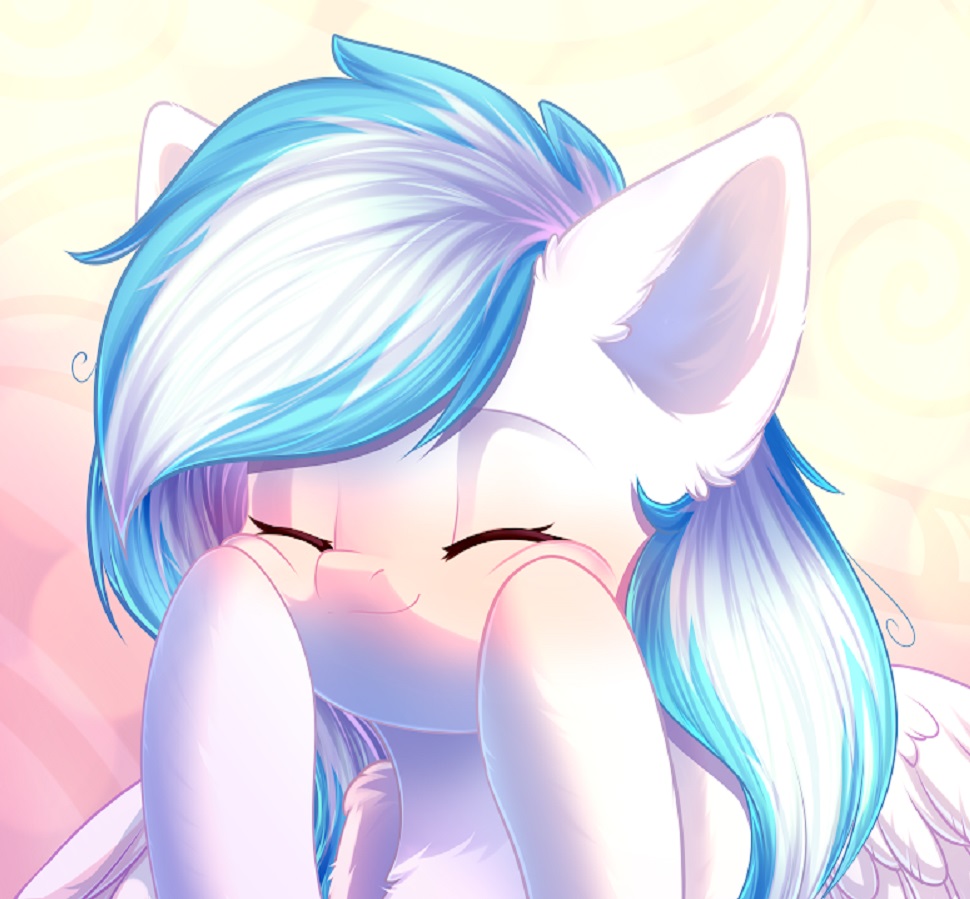 honestly I think the real answer is inn the middle. kyle rittenhouse is obviously defending himself. I don't think that makes him a hero just that he did what he had to do. And the claims that he's some evil white supremacist is erroneous.

ate the onion… or would it be stung by the bee

Its really bizarre. Haidt said reasoning is like a rider and an elephant. but its like there's no rider just a wild elephant stomping around. I know that to you guys ill probably be seen as some hippy dippy liberal but on derpibooru I was called a white supremacist and a death worshiper when they aren't just flat out lying about what I said. (which is like its a forum dude i can prove what i did say)